Movistar Yamaha MotoGP’s Maverick Viñales and Valentino Rossi worked their way through a challenging second and third free practice session ahead of the Grand Prix of Qatar. The teammates finished in first and tenth place respectively in the combined times. 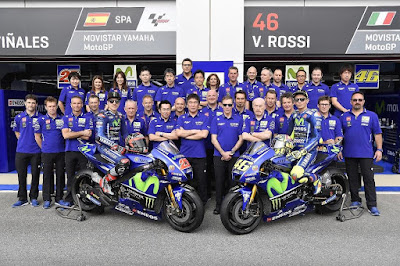